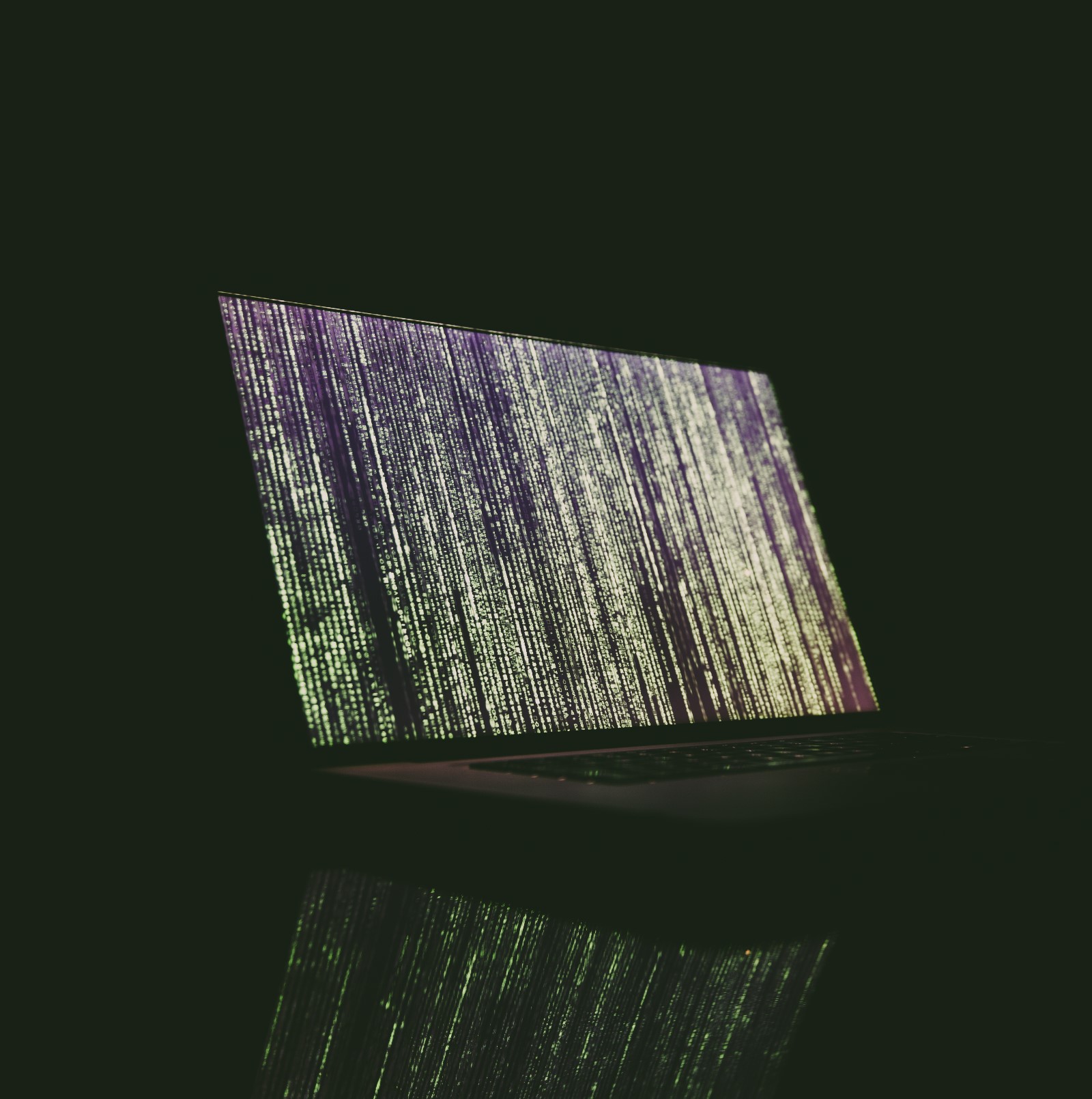 One extremely handy open source library for .NET developers is FluentMigrator. This package allows you to script out your database changes as C# classes. The concept is similar to the code first migrations of EntityFramework, but allows you a bit more fine tuned control over deployments and doesn’t tie you to any specific ORM or other database interaction model. For example, it’s easy to control which environments the updates go to with tagging. This can help prevent accidental database updates to production and has already saved me from database restores on a couple of occasions.

Note: While FluentMigrator works great for .NET up through 4.7, it is not currently officially supported for .NET Core or .NET Standard. Some devs have reported that it works fine in their use cases with a couple of warnings. Just be aware that this is the state currently. I have come across a package called Serenity.FluentMigrator that states it is a temporary .NET Core port of FluentMigrator, but I have not tested it as yet and certainly wouldn’t count on something that calls itself temporary anyway.

There are a couple of ways to execute the migrations once they are created. For this post, we’re going to use the Migrate.exe executable included with the NuGet package from the command line. Let’s add a reference to that to ensure it gets included and deployed with the solution later. Select “Add Reference” from the References context menu and then “Browse”. Browse to the FluentMigrator.1.6.2 folder under packages for your solution. In a subfolder named “tools”, you will find Migrate.exe. Select it and click “Add”, then “OK” to add the reference.

Each update to your database is implemented as a Migration. Migrations are C# classes that inherit from the FluentMigrator.Migration class. If you’ve worked with Entity Framework, they will feel very familiar. There are 4 things that are absolutely required in a Migration class, plus a number of optional features that make life easier. For this post, we’ll just go over what’s required.

The class must inherit from the FluentMigrator.Migration class. Add a “using FluentMigrator;” to the top and then add your inheritance after the class name.

The class must be tagged with the [Migration(##NUMBER##)] attribute. The number in the parentheses indicates the order in which the migration is applied to the database. In order to avoid confusion and perhaps allow for filling migrations in between others later, most people use a number that represents the date and time the class was created. Something along the lines of YYYYMMDDhhmm is common. So if I were to create migration class on November 29, 2017 at 10:30 AM, the number I would probably use would be 201711291030.

You can, of course, use a sequential format of 1, 2, 3, etc. The problem with this is that if you find you have to move a migration to a different place in the order, you have to re-number one or more other migrations as well. Whatever format you choose, stick to it and make sure everyone on your team follows it.

There are two important rules with the numbering. First, no two migrations should have the same number. If there are duplicates, only one of those migrations will ever be applied. Second, once a migration has been applied to the database, do not change its number. If you need to change something about that migration, create a new migration that alters what was processed earlier. If you change a migration’s number post application, it will try to run that migration again, usually throwing an error because it’s changes have already been applied to the database.

As with Entity Framework, there are two required functions in your Migration class. The first is the Up function. This is the code that is processed when a Migration is applied to the database. Here is where you write the code to create or alter a table or other database functionality. If you don’t alter it, the Up function is processed as a single transaction. If it fails, none of the changes from the Up function stay applied.

There’s a lot you can do here and we’ll leave that to another post or you can review the documentation on the FluentMigrator wiki.

Since we’re using the Migrate.exe executable to run the migrations, we’ll set up a pair of PowerShell scripts to run the Up and Down calls. Create two blank scripts and add them to your solution. I generally put mine in a solution folder called Migrations, but it doesn’t matter where.

Into your “Up” script, put something like the following:

Into your “Down/Rollback” script, put something like the following:

Now let’s go over each of those pieces:

One last note on the local part of this. Always run a build before you call the migration script. It’s running migrations it finds in the DLL file from the class library. If you haven’t run your build, it won’t be there.

Okay, we’ve got our migrations project ready. Let’s set up VSTS to migrate our code. Set up your Build process as normal. Immediately after your solution build step, add a Command Line step from the Utility list. Assuming you left things at their defaults in the previous build steps, you can set the following parameters:

That’s it! All the hard stuff was done locally. Here you’re just copying over. In another post I’ll go into more depth on tagging and some of the features and gotchas for writing migrations with FluentMigrator.