Devs: Are you giving back, or only taking? 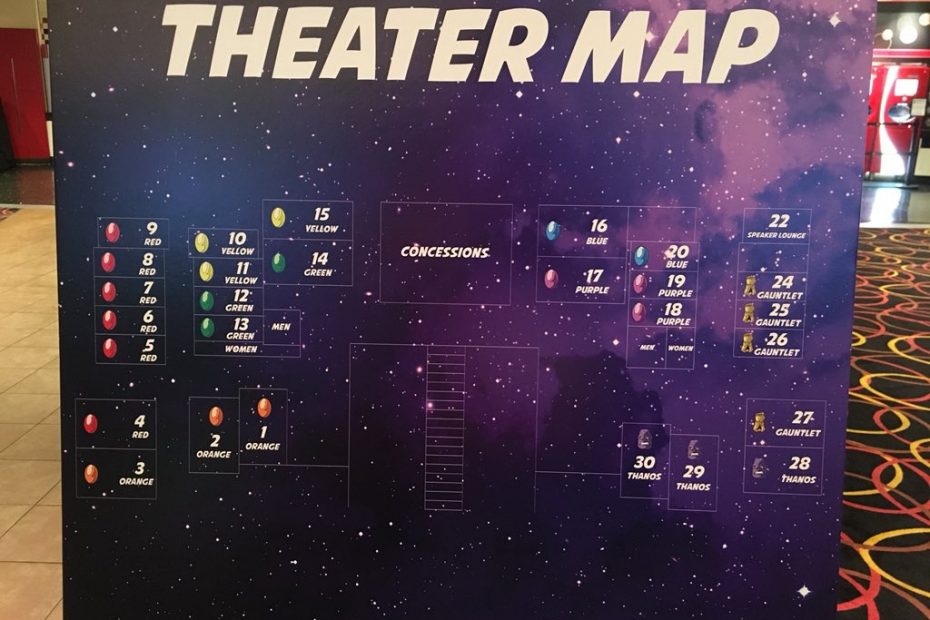 A couple of weeks ago I attended my favorite annual developers’ conference: Stir Trek. The reasons I like Stir Trek are many. It’s a fantastically run conference. It’s entirely a volunteer, non-profit effort. Over its history I have only missed two Stir Trek events. This year, as the time for Stir Trek registration approached, I made a decision. I was going to attend, as usual. This time I intended to do something more. The dev community has been good time. I thought it time to give back more.

I have tried to be an active participant in the local developer community. There are 4 or 5 user groups I try to attend at least a few times a year. When I’ve had positions of authority, I have always encouraged my devs to attend and participate in user groups and when I’ve had a budget I could tap (yeah, I know, what’s that?), I’ve always made sure to set aside some of those funds to send my devs to conferences around the area. That wasn’t in the cards this time around. At the time I had no team and even if I had, no budget to send anyone.

I began making a list in my mind of the ways I could “give back”. It seems to me a common theme that people will say “I want to give”, but they don’t know how. They (and I) get stuck in this rut. We don’t know how, and so we don’t do anything at all. I eventually settled on 3 ideas that I thought I could pull off.

That said, I have done it. I have spoken in front of various size groups over the years. It’s not something I have never done. Really, I’ve done it quite a bit over my lifetime. I still don’t want to do it. But when the need arises, I can force myself to do so. I’ve done it before, I can do it again.

As I began to ponder speaking at Stir Trek, I discovered the deadline was only a few days away. I really didn’t have much time to settle on a topic and write a convincing abstract. So I selected as a theme one of my more recent blog posts about using Azure cognitive services to help save customer relationships. Condensing the post into an abstract I got it submitted just a couple of days before the deadline.

I probably should have had others look at it before I submitted, but it was all I could do to get my fingers to press submit the first time (Go reread two paragraphs up if you don’t remember why). I didn’t expect to be selected… and I wasn’t. So on to option 2.

It takes a tremendous amount of volunteer hours to put on a conference like Stir Trek for the price they charge for it. And those are hours gladly given by those who believe in the conference. And this is a conference I really believe in. Right about the time I submitted my abtract, there was a call for volunteers to help the day of the conference.

I thought to myself: what an excellent way to give back when–or if–I don’t get selected to speak. I put my name on the volunteer list. People come up with all kinds of excuses to not volunteer their time for something. Let me tell you right now: All your excuses are bullshit. That’s right, you heard me: B-U-L-L-S-H-I-T. Let me tell you about me. I am fat and lazy. I wear a 4X shirt. I’ve got bad knees. I always put off physical work until I have to do it. So if I can volunteer, so can you.

There are all kinds of ways that volunteers contribute to a conference like Stir Trek.

For my first year I was asked to be a proctor for one of the session overflow rooms. Fairly easy overall. It consisted of answering questions, pointing people in the right direction, and getting an attendance count sometime during each session. It was a lot of time on my feet. And during/after the last session, everyone who could was asked to help tear down vendor and lunch tables so that we could be done in time for the movie.

Oh, did I not mention the movie? Stir Trek, most years, is held at a local movie theater. Part of the admission is a ticket for the big spring sci-fi/superhero movie release. This year was Avengers: Infinity War. Previous years have included:

A few years back there was also a special fall StirTrek edition that included a showing of Resident Evil: Something Or Other. But the existence of some things are best forgotten.

By the time the tables and chairs were pretty well squared away, I was beat. I think I may have dozed off during the movie once or twice. But it was worth it.

One of the down sides of being a volunteer is that you don’t get to see the sessions you want to. That’s OK. This year the Stir Trek  sessions were recorded and will be up on YouTube later this month. But even if there aren’t recordings, that’s OK too. Contributing my time to help make it a success is more than worth it.

This was my third idea and came fairly late in the game. I thought that since I wasn’t paying for Stir Trek this year, I would pay for someone to go who hasn’t been before. I talked to three different people I knew who were all new to the field and hadn’t been before. None of them could make it, so I let it drop for this year.

Next year, however, I aim to plan ahead. I’m going to make sure I get the process rolling ahead of time and try to make it work right. Gives me about 9 months to figure out how to do it. Some of the criteria I had in mind:

Not sure how great an idea this is overall, but I feel it has potential. I just need to figure out the process before next year.

It’s Time To Give Back

The developer community is in crisis. From the dearth of talent to fill job openings to harassment and discrimination issues to hostile environments on user forums like StackOverflow and Dev.to to the poor treatment of less experienced devs by senior devs, there are a lot of issues that need to be resolved. One fantastic way to do that is to support great conferences and user groups in your area.

If that’s not your thing, that’s fine. Find some way that you can give back. The ways that you can help build up the developer community are endless. Stop being a consumer only. The dev world has been good to you. It’s been good to me. It’s time to give something back.

Watch this awesome video from the Stir Trek team reviewing the creation of this year’s conference: