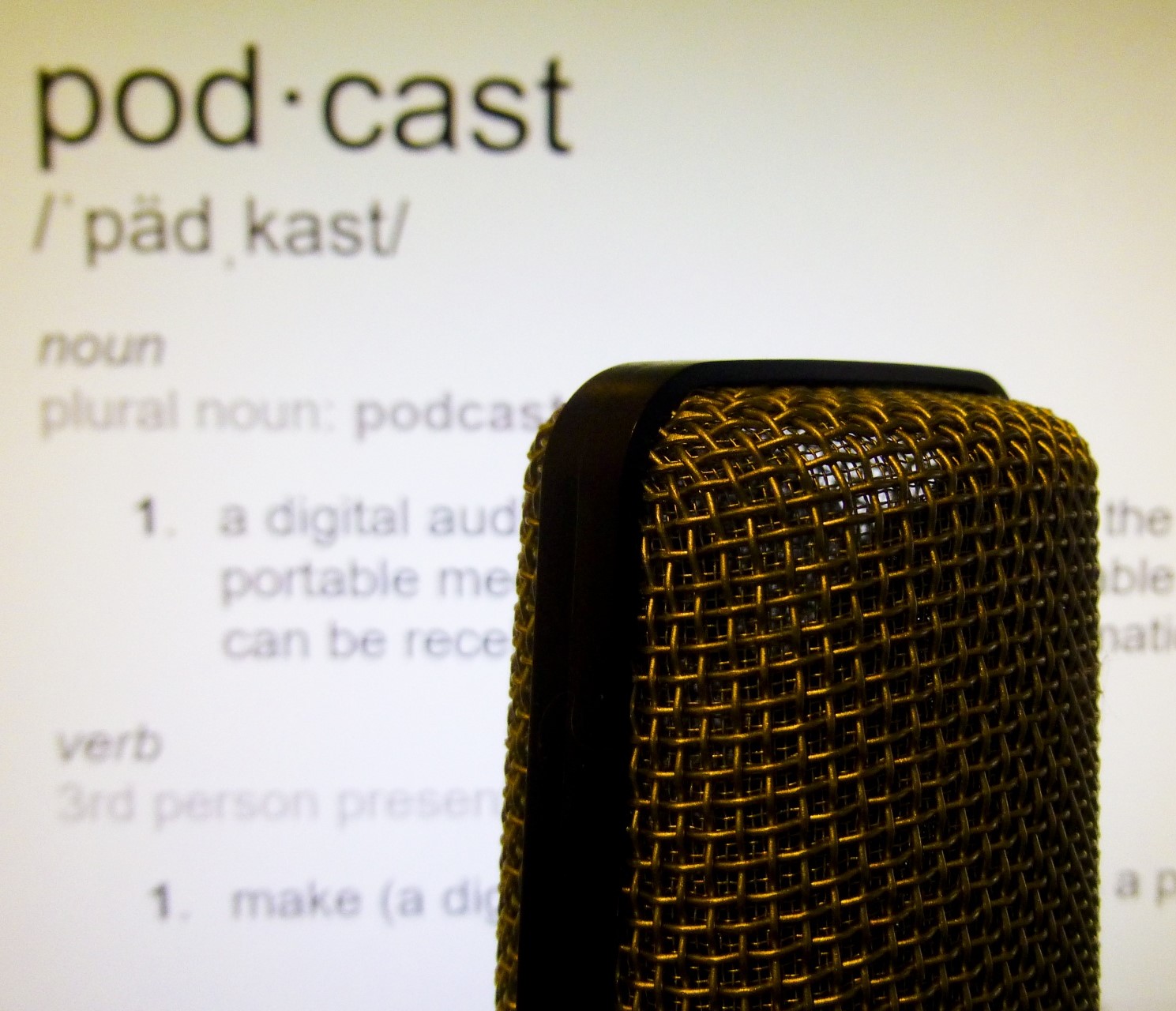 This is my favorite new podcast by one of the smartest people I know in the Columbus area, Matt Groves. It’s a generally weekly podcast that covers a broad range of mostly developer focused topics. And the best part is that it comes in a very digestable “drive to work” 20-25 minutes in length.

More vidcast than podcast since they’re all in video format, it provides a host of videos of varying lengths on all sorts of topics. And since it’s the “new Microsoft”, the topics cover just about every kind of dev discussion and technology you might be interested in. And more and more get added each day.

Released once or twice a month, this podcast on the current state of the space and the universe is my new favorite for keeping abreast of all things related to NASA, Space X, Virgin Galactic and so forth. I always learn new things every time I listen.

Another one I like to listen to for learning about various science topics. I have a few problems with this one, however. First, I can’t stand Bill Nye, who hosts about 1/4 of the episodes. Second, they love to repeat episodes. Hey, if I want to listen to an old episode, I’ll go back and find it. Sheesh. And last, the episodes that focus on the physics of sports (Playing with Science) just don’t click with me.

So all in all, I skip about half the podcasts for those reasons. But for those episodes I do like, they get pretty good.

I am a model railroader. And there just haven’t been any good podcasts for it. They’re usually just a bunch of old guys talking mostly about what they’re doing with their lives and only occasionally delve into model railroading topics.

MRH, however actually focuses much more on the things I’m interested in such as news from around the hobby and interviews with important people in the hobby. Even so, it’s sometimes a bit hit and miss, but getting better.

A few of my old favorites just don’t click with me anymore. These are the ones I’ve dropped.

I like Scott. He’s a great advocate for developers everywhere. But I just can’t get into his style of speaking. The more I listen, the less I want to. So I’ve dropped his podcast for now.

While they provide some great Azure news, it seems any more they spend more time shilling for their own companies or talking about their lives than providing Azure news, so I’ve dropped this one as well for now.

Paul Thurrott has just become too annoying to listen to. Adding to that annoyance are the full page ads that assault you more often than not when you visit his website. I just don’t need Microsoft news enough to make it worth my while.