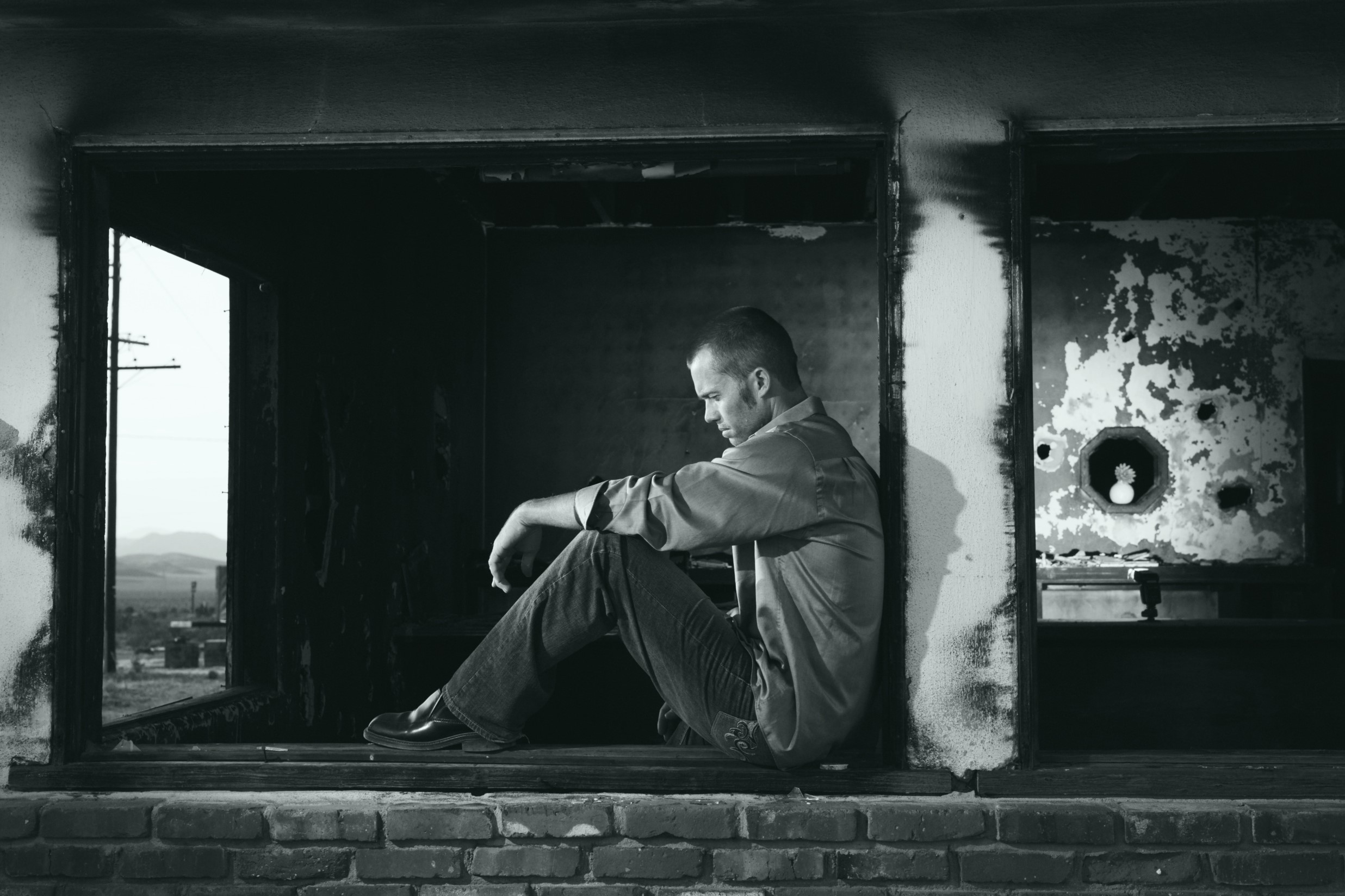 Success is stumbling from failure to failure with no loss of enthusiasm.

The first thing you need to do is recognize there is a failure. A lot of times, this is easy. It smacks you upside the head. Like when your employer goes out of business, for instance. Other times, it’s hard to recognize the failure. We don’t see it. We don’t want to see it. Maybe because it’s too painful to acknowledge.

But a lot of the time, it’s because we think we can still salvage the situation. “If I just try harder, keep going,” you might say to yourself, “I can still make this work.” But you can’t. Too many businesses can’t recognize the concept of sunk costs. Too many people can’t recognize them either. And so we press on.

We need to see it, and acknowledge it, and move on.

Once we can finally acknowledge it, it’s time that we take an inventory of the failure. It is said that we learn far more from failure than we do from success. But that’s only true if we make the effort to figure out what to learn.

So sit down and spend some time reviewing the failure. Ask yourself a few questions:

It’s not easy to search out your own personal flaws. Most of us don’t want to admit that we were a part of the problem. It’s painful. It hurts our pride. It’s far easier to blame others. But even if we share no part of the blame, there are things we can learn about ourselves that we can focus on improving. Focus on yourself and your part. That’s the only thing you can change anyway, so keep your attention in the mirror.

Once we’ve identified things we want to change and improve about ourselves, we need to make a plan. Start by setting goals for yourself. How you approach this is up to you. You know how best to improve yourself. But I generally recommend the S.M.A.R.T. method of setting goals.

Make goals specific, detailed and clearly defined. You should answer the questions of what, how and why.

Your goal must have some measurement that will define success. For example: “I will complete the course on creating S.M.A.R.T. goals by August 1.” The measurement is whether or not you completed the course by the date specified.

Your goals has to be something you can actually achieve. Smaller goals are almost always more successful than epic goals. Keep it realistic.

The goal should focus on the end result, not the steps to get you to that result. If the goal is to run a complete marathon by December 1, don’t include steps like: “I will jog .5 miles the first day and increase by .1 miles each day”. Save that information for your action plan.

Your goal should have a definite target date for achievement. I generally suggest 6 months, but up to 12 months is probably OK. If your goal date is more than 12 months down the road, then replace your big goal with smaller, more achievable goals. If your goal is to graduate from college in 4 years, break that up into yearly, or semester-length goals and focus on each of those one at a time. Typically, a goal set more than 12 months away tends to be ignored.

Once you have your goals, then break each one into an action plan of all the daily steps you will take to accomplish that goal. It could be as simple as a single sentence or as complicated as a list of a bunch of items you will do. Use whatever makes sense for the goal. Just make sure it is complete enough to help you achieve the goal.

I like to make checklists. Again I’ll recommend one of my favorite tools: Microsoft To-Do. This app works cross-platform (iOS, Android, Windows, Web) and allows you to have sub-tasks for each task.

You may encounter many defeats, but you must not be defeated. In fact, it may be necessary to encounter the defeats, so you can know who you are, what you can rise from, how you can still come out of it.

In the end, failure is not a bad thing. Success requires risk and risks often mean failure. Failure is an opportunity. It’s a chance to learn something about yourself that you didn’t know before. Take advantage and turn it towards your benefit.