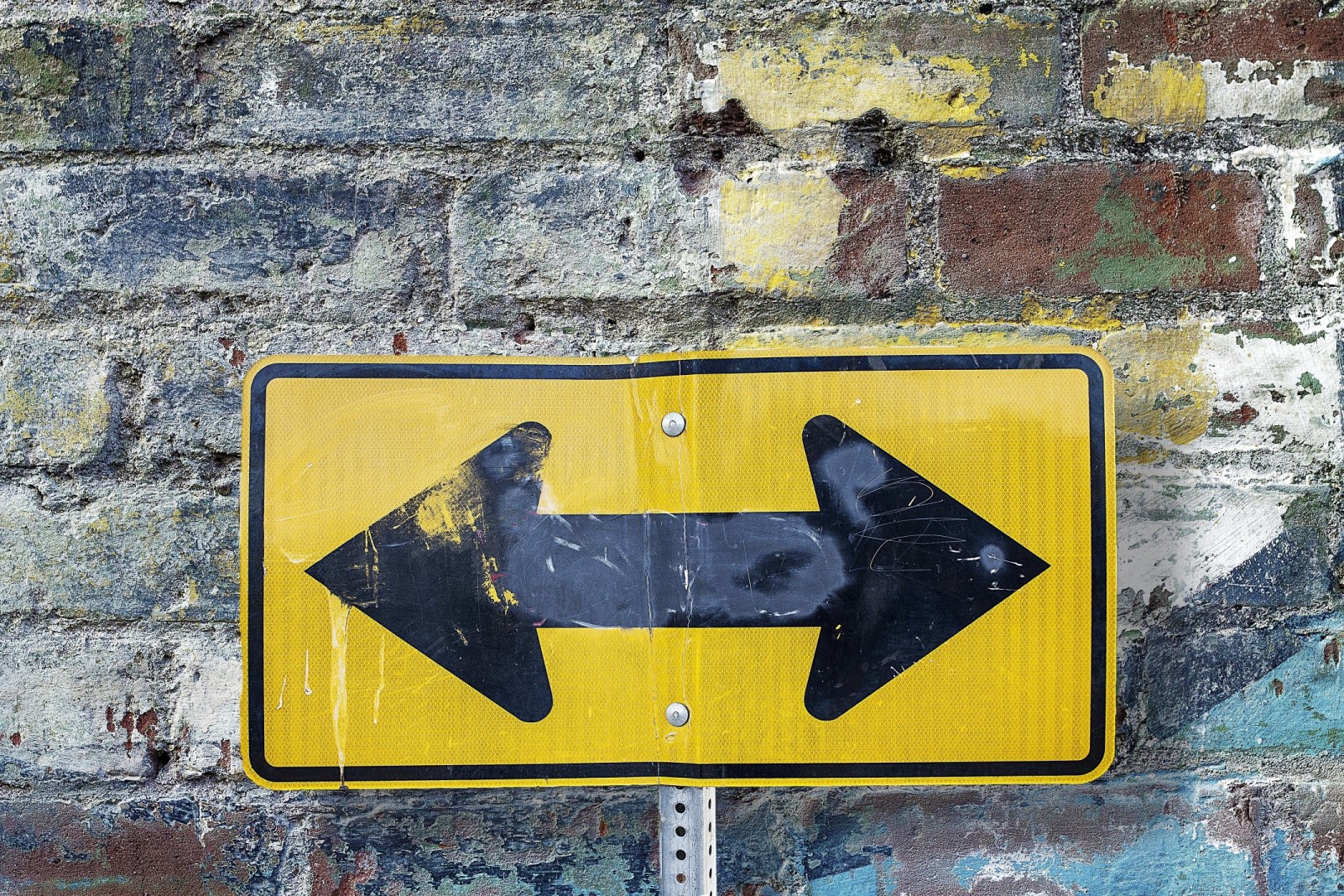 I recently found myself in the uncomfortable position of having to look for a new job. Thanks to the “alleged” poor life decisions of a certain former leadership person, the company I had poured most of the last four years into was closing its doors. We’d limped along best we could for a time after the “event”, but it was not to be. It was time to put it out of its misery. Those of us that had survived that long suddenly found ourselves with a need to go job hunting.

I won’t delve much into the job hunting process. I covered that pretty in depth in my recent blog post “My Advice: Finding a Developer Job“. So I’ll leave that to itself. For my own personal job hunt, I was left with a decision. None of the job offers that were part of my final group of options that I was making my decision from were the functional equivalent to what I had been doing the last four years.

In the job I was leaving, my responsibilities were roughly 60% development, architecture & support, and 40% team and company leadership. I was the architect our product offerings, designing everything from the ground up. And I had hired every member of my team personally, having full say over who would join my team.

Of the positions I was considering I had the following options:

It was clear to me that whatever choice I made would constitute a pivot in my career. In this context I’m not talking about a career change kind of pivot where you go from working in a retail store to becoming a computer programmer (been there). I’m talking about a pivot within your career field, like when you move from coder to management or full-time C# back-end coding to writing R queries for data scientists. Is that a mini-pivot? A pivotette? Pivotine? Sub-pivot? Whatever.

This was nothing new to me. I’ve made several of these pivots throughout my career. But each time a person needs to make such a pivot, I find there are a number of concepts which can help you make that change more smoothly.

Is It What You Really Want?

Before you choose to accept a position that will mean a pivot for your career, you first need to decide if it’s something you want to do. It can be a scary thing to change the context of your career, especially when you have to find something. But you need to make sure that it appeals to you. If it doesn’t, and you’re just taking that position to have a job, you’re going to be miserable.

I get it. Sometimes it’s necessary. I’ve been there. I’ve taken jobs that I learned to truly despise. But I’ve learned that it isn’t worth it. Yeah, you may have to take a crap job for the time being. But go into it with a plan to get out of it. Keep looking. Keep pursuing the goal of something better. Don’t give up. You’ll find the right spot eventually.

And yes, sometimes, when you’ve found that perfect job, some selfish asshole will ruin it for everyone. That happens. That’s life. When it does, then go find your next happy place.

The first part of your change comes before you even accept the offer. And that’s doing your research. Take a couple of days researching the company and the technologies involved. Come up with a couple of questions you can ask the prospective employer about the field and position.

Reach out to other people you know in your field. Find out if any of them have experience with the tech in question and get their opinions. You certainly won’t come to an in depth understanding. But you should be able to at least learn enough in that time to make an informed decision.

As part of this research you need to do a personal inventory. Do your strengths and abilities mesh with what you would be doing in this new position? Can you leverage what you’re already capable of to make the transition easier?

And once you’ve decided it’s the right move and you accept the position, keep doing your research. Plan to hit the first day on the job running. They won’t expect you to have an in depth knowledge (at least if you were honest during the interviews). But if you can hit that first day already having learned a few key points, you will make a great first impression that you can build on long term.

This is a big one, especially for someone like me who makes their weekend plans whenever they get up on Saturday. But you need a plan. Think out the steps that will get you from where you’re at to where you aim to be.

Think several months down the road. For each step, break it into a few sub-steps where it makes sense to do so. Set goal dates for each step, and review your goals regularly daily. It doesn’t do any good to set goals if you check your progress two weeks after the due date.

The method you keep and track your goals is up to you. It doesn’t have to be complicated. For instance, Microsoft Project is probably a bit of overkill. I use Microsoft To-Do. It’s a great little app and works equally well on PC, web or mobile and syncs across all of them.

But it’s also OK. Yes, you don’t want to learn something new. And some of us go into a new job intending to change everything about everything. It’s easy to do, especially for someone in a position of authority. But it’s the wrong attitude.

You have some great ideas, and the time for merging them into your new company’s lifestyle will come. But first you need to take the time to learn they way they currently do things. They do those things that way for a reason. Sometimes that reason is stupidity. But a lot of times there are very good reasons for why they do it that way. And you can learn some better ways to do things.

Take the time to learn their ways, the good and the bad. Then, and only then, are you in a position to offer suggestions on better ways to do things. Because then you’ll be able to provide valid reasons on why your way is better than just saying “cuz it is”.

Once you’re in that position, start connecting yourself to the people around you. That includes both co-workers and community members. Get involved in the local or online user communities for that new tech.

Learn from everyone. Find out what inspires and drives them to be a part of that technology community. Use that energy to help drive your move into that field.

One of the most common issues with making a career pivot is that we want to get settled in quickly. But it doesn’t often work that way. It can take a long time to get everything to the point where you’re comfortable in your new space. You need to have the patience to give it that time.

Be ready to make course corrections. Your plan is going to need lots of adjustment and fine-tuning as the weeks and months go on. Watch for the needed changes to your strategy and make them when you need to.

If you put in the hard work to try and make that pivot, one of two things is going to happen. You will either succeed, or you will fail. The truth of it is, as long as you know you did your best, it really doesn’t matter. Everything that’s beyond your personal effort is out of your hands, so there’s no sense worrying about it. If it works out, great! Enjoy that new career. And if that pivot didn’t work out for you? That’s OK too! Keep trying or pivot again. It only matters that you keep trying.