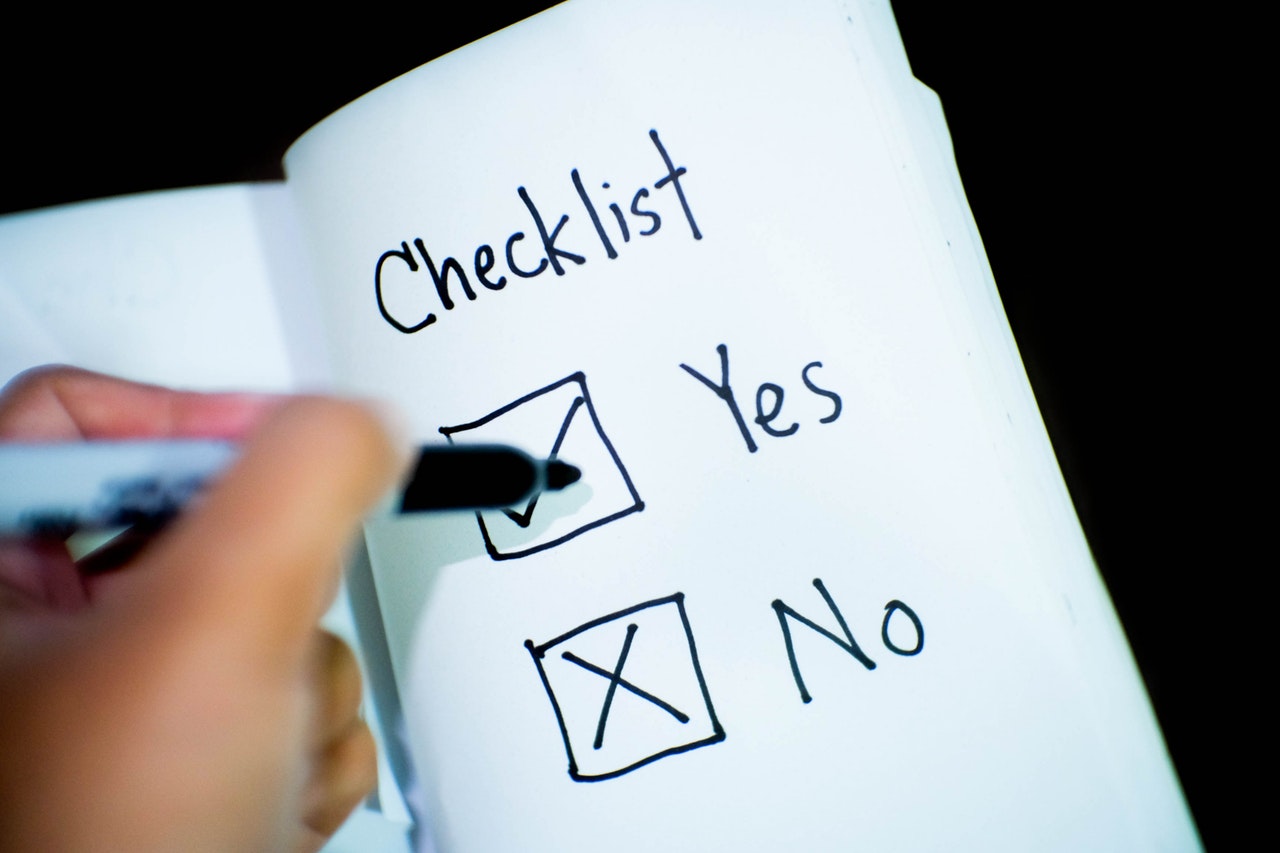 I was running into an issue setting up a Dynamics 365 F&O Retail Point of Sale in a UAT environment for a client and was running into all sorts of weird problems and errors. Things would work sometimes, but more often would just fail for what seemed like nonsensical reasons. Digging into each error seemed to lead me in circles. Having taken over this deployment from another developer I made the (faulty) assumption about some of the initial setup that had taken place.

Finally, we discovered that the Retail Cloud Scale Unit had not been initialized in LCS as part of the original setup process. It’s one of those things that’s easy to overlook when you’re doing your initial setup, because it isn’t required for dev tier environments, just tier 2 UAT and higher through production. So remember, remember, to initialize your RSCU and you could be saved the 2+ days of diagnosing event logs that I went through.