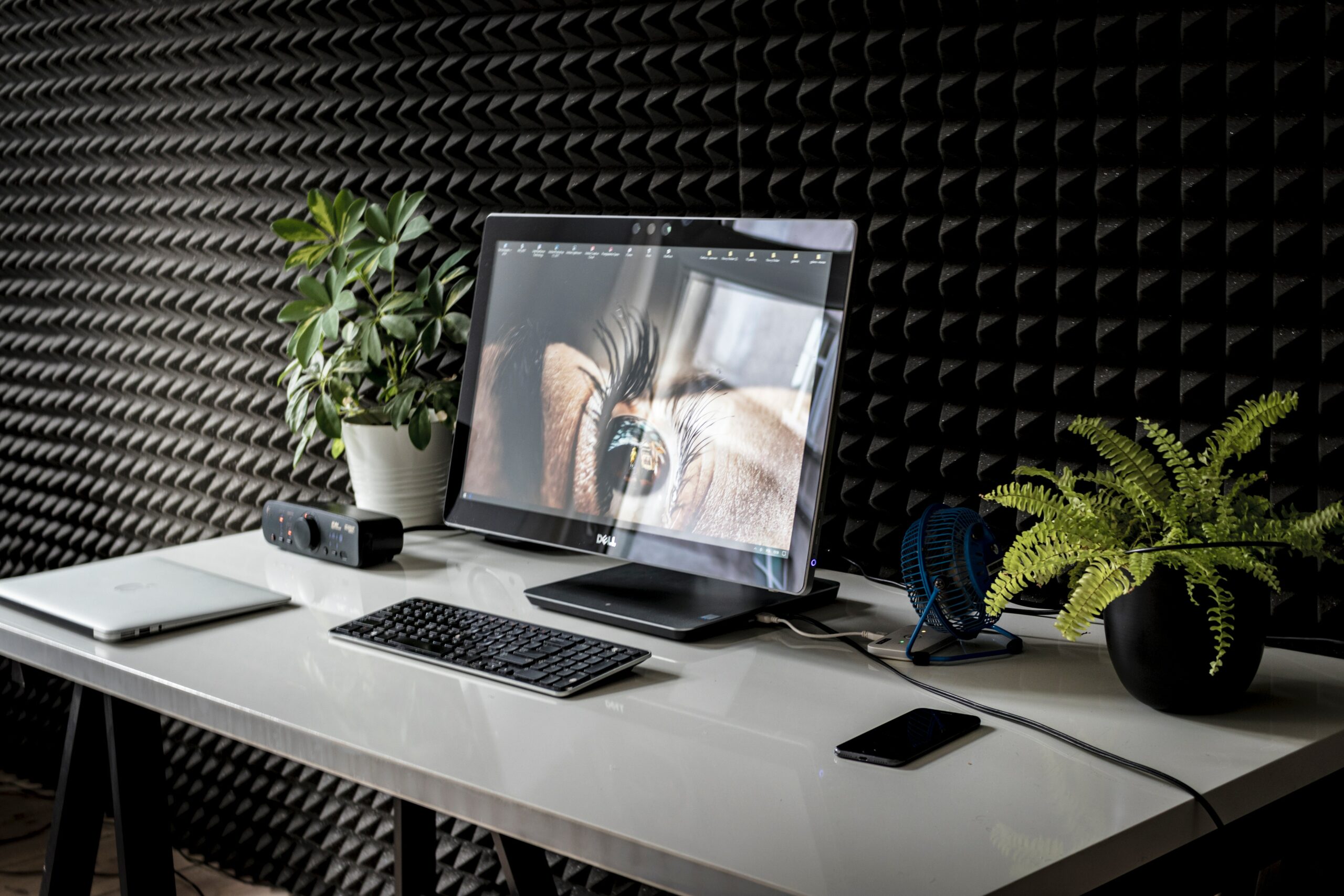 Photo by Mateusz Dach from Pexels

This time round I’m going to delve into Power Automate Desktop (PAD). PAD is a service that allows you to perform activities on a local machine as part of a flow. It’s a service that used to require an extra subscription cost, but it’s now available to everyone included with whatever tier of Power Automate you currently have.

What Can You Do With PAD?

So the big question is what can you do with Power Automate Desktop? And the answer is, quite a bit. Among the things you can do:

That’s just the highlights. THere’s quite a bit more that you can do.

What Can’t You Do With PAD?

There are two ways to run desktop flows. The first is manually from the desktop. When you are logged in and Power Automate Desktop is running, you will see a little icon in the task tray to let you open the app. From there you can kick off any flow manually from the app.

Second, you can trigger the flow from Power Automate in the cloud. There is a Power Automate Desktop action that will let you pick a local machine and flow to run the same as you would any other flow action.

The one thing you can’t do is have an automated trigger on the local machine. The one thing PAD is missing is that capability to be able to set up triggers like:
When I save an image file to the pictures folder, copy it to another folder.

It would be fantastic if things like that were an option, but alas not at present.

This leads us into the next concern:

In this case, when the flow is triggered, PAD will create and manage the user session, run the flow, then log the user out. The flow runs with the screen locked so anyone physically near the machine won’t see the what is running.

But there are some gotchas. First, no one can be logged in. Period. Meaning no users at all are logged in. If someone is logged in, but it isn’t the user the flow is set to run under, the flow will fail.

If anyone is logged in, but they are locked (I.e. they lock the computer and walk away), the flow will fail. If the user the flow is set to run under is logged in and working, then the flow will run in attended mode (more on that in a second)

Windows 10 desktop version cannot run multiple flows at the same time. If one flow is already running and another one tries to trigger, it will queue up additional flows based on priority and time requested.

Windows Server can run multiple flows at the same time so long as each flow is set to run under a different user and all users involved have rights to access the machine. So long as no one is logged in (same as above), then Power Automate will run as many concurrent flows as your server has ability to sign in concurrent users (based on setup and Windows Server licensing).

In all of these cases, if someone “real” tries to log in while Power Automate is running a flow, it can disrupt the flow and error out. So most of the time, you’ll want to be sure the machine running your local flows isn’t one used by people for anything else—at least at the present time.

If a flow runs in attended mode, it is generally advisable to sit back, relax, and let the flow do its thing as interacting with the machine while the flow is running can potentially interfere with the run of the flow and cause it to fail.

So lets walk through creating a simple desktop flow and trigger it. I won’t walk through the setup process in detail. You can read more about that here: https://docs.microsoft.com/en-us/power-automate/desktop-flows/setup

The short version is you need to install three things:

Once you have that, creating a flow is easy. First, you’ll launch the Power Automate Desktop applicatoin and select “New flow”. Enter a name for the flow and click “Create”.

You’ll be greeted with the desktop flow designer screen. Everything is drag & drop. Along the left side you’ll see the list of available actions. Simply select an action and drag it onto the design surface. It will be automatically added to the flow and you can then provide the needed settings on the right side.

So what are some of the best use cases for Power Automate Desktop at present?

Basically, any time you need to do something on your local network that can’t be done from the internet. And any of us who have been around for more than a couple of years knows that there are plenty of legacy apps and processes in just about any company where these exist.

At present, in most cases, you want to use a machine no one else is using or will be logged in to in order to run your Power Automate Desktop flows. Even setting up a VM somewhere, so long as it is accessible, would work well.

It is my hope that they will overcome the limitations at some point to make it more useful on machines in active use, but I guess we’ll see what happens.